It’s not time to die

Home > It’s not time to die 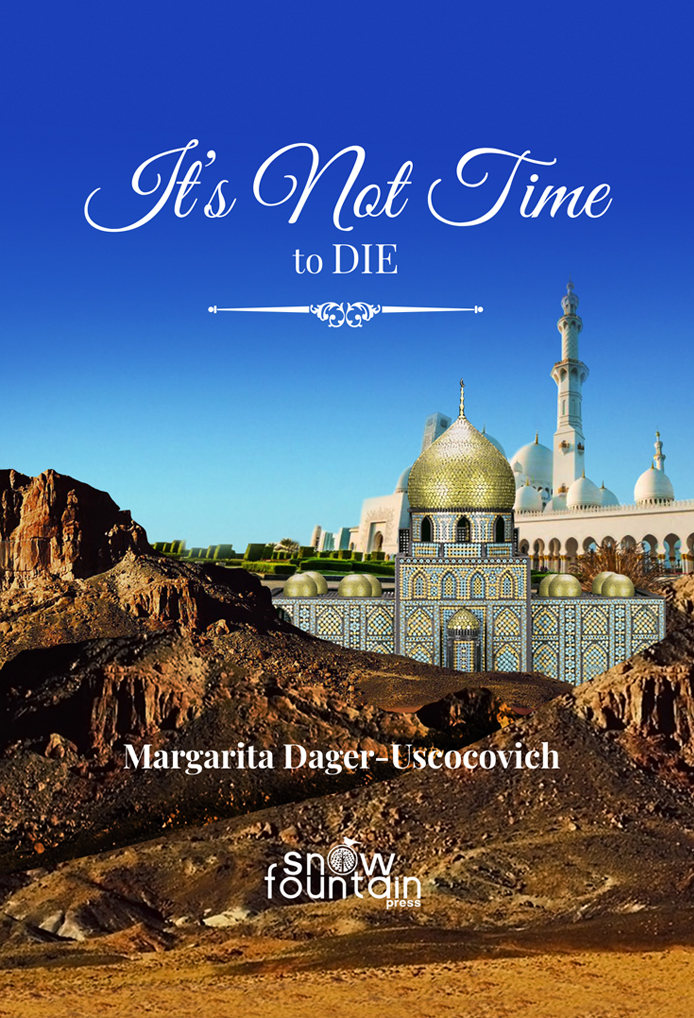 It’s not time to die

How far would you go to save a life? How far would you go to save your own life? Aleppo- Syria 2011. During the war, a child is wounded and is cared for by Samira in one of the city’s hospitals. Keled tells his nurse, whom he calls his guardian angel, what his life has been like during the war. Due to his blindness, caused by an explosion, he begins to live life by the sounds around him. Samira then lives in her own flesh the search for freedom, which will lead her to be part of the sister plans of the dangerous Islamic State. It’s not time to die is a poignant story full of touches blending fiction and truth, weaving together feelings of solidarity, faith, and empathy. With this novel, the author delves into the pain of children and the enslavement of women who are, in this monstrous dispute, weapons of war. Apart from the pain and sacrifices that the protagonists and antagonists go through, hope is alive and perennial, and the will to save a life is the instinct of those who have faith until the end.